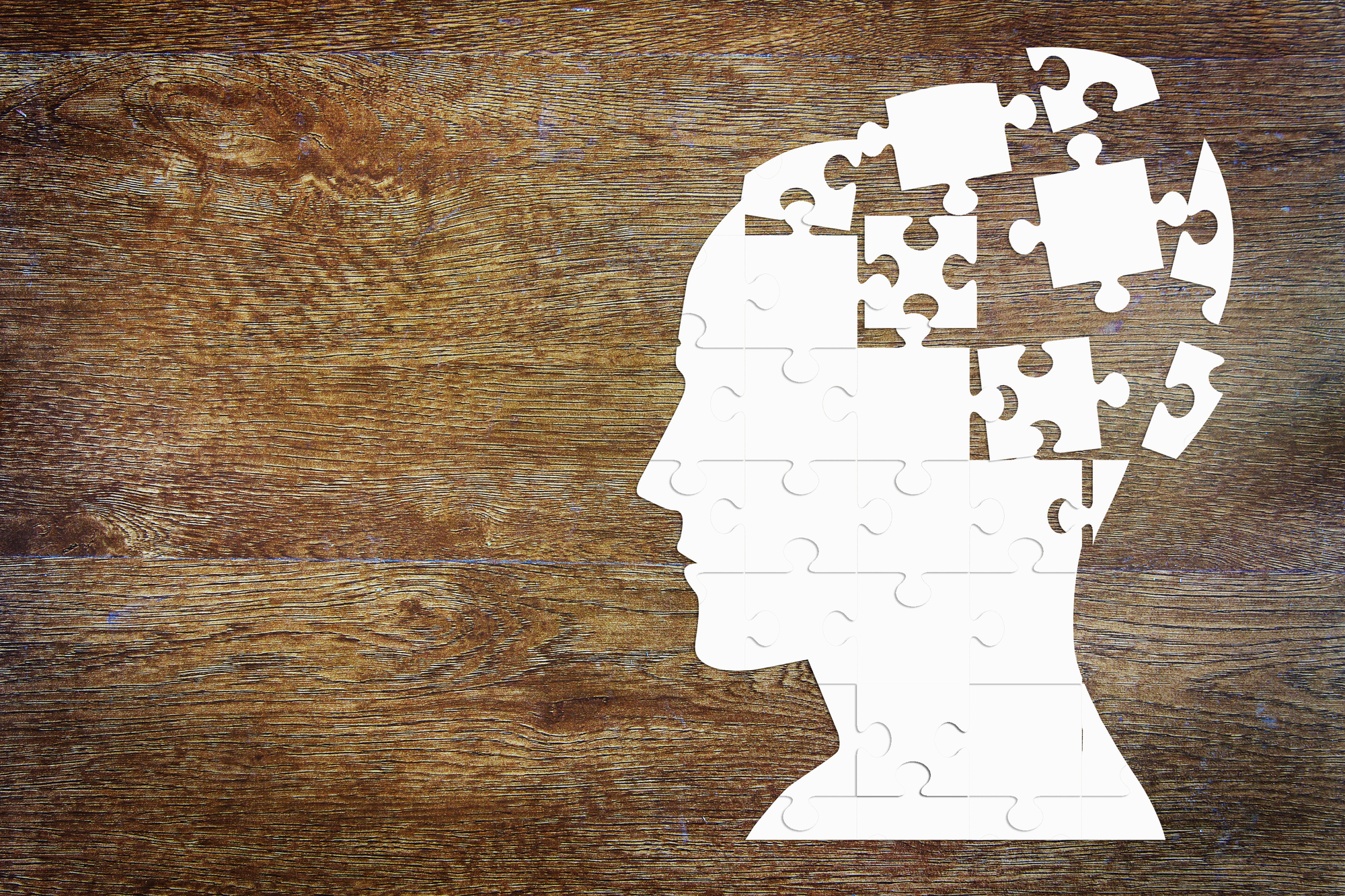 The Most Popular Personality Tests — And How Credible They Truly Are

Whether used by an organization to vet its potential employees or completed by us regular folk out of sheer curiosity, a personality test gives us a glimpse into our psyche and why we act the way we do. Sometimes, we can even use these tests to explain some of our (mis)behavior; other times, they may even help us grow as individuals.

But which personality tests have stood the test of time and are still quite popular and used in professional settings? More importantly — is any personality test completely credible and accurate? Let’s find out!

What Are the Most Famous Personality Tests?

The Most Popular Test Is the Myers and Briggs Type Indicator…

The MBTI, arguably the most popular personality test even today, is based on the conceptual theory of Carl Jung. This theory proclaims that all of us can experience four psychological functions — sensation, feeling, intuition, and thinking. But Katharine Briggs, the co-creator of the personality test, didn’t exactly start her research out of sheer curiosity (or obsession). Upon meeting her future son-in-law (Myers), she noticed how different he was from her daughter Isabel and other family members. Not leaving room for doubt, she decided to do more research and develop a typology that would essentially sort people into different categories.

Thus, the MBTI offers 16 types of personalities that are based on four different categories. After completing the 93-question (forced-choice) personality test, you get a result — a combination of letters taken from the names of the categories:

Most of the time, personality tests are used to determine how well an employee matches their potential company. However, some critics say that the MBTI doesn’t serve that purpose so well. For one, it cannot determine how effective it would be to hire someone, which is one of the most important factors when recruiting. Furthermore, it’s not so reliable since people often report that they get a new result each time they do it!

And yet, the MBTI is still as popular as ever, with even Fortune 500 companies using it when hiring new employees. After all, it’s a good option when we want to check how well someone would fit in a company and if they’d get along with other coworkers.

…But Its Contenders May Be More Useful in Professional Environments

Though it may be the most famous one and utilized worldwide, the MBTI isn’t the only personality test employers can use. It has been established that some of its contenders, albeit slightly less popular, may actually offer more reliable results, especially if we’re using them to vet potential employees. These include:

Developed by psychologists, DiSC aims to assess behavior, so it can prove useful for recruitment. It bases its results on four personality traits: Dominance, Influence, Steadiness, and Conscientiousness. The test consists of a varying number of questions and is rather user-friendly (clear statements, not many questions overall, etc.). To complete the test, the participant has to assess how much a phrase or adjective applies to them.

The Big Five theory is based on five personality traits. The Revised NEO Personality Inventory is supposed to measure and test those traits (and their subcategories) to reveal whether someone is the most suitable candidate for a specific job, how well they’d perform and get on with other employees, etc. The traits it covers are neuroticism, openness to experience, extraversion, agreeableness, and conscientiousness. The test/inventory itself (the longer version) consists of 240 items and is widely used across various organizations and by psychiatrists, psychologists, and doctors, among others.

As a respected measure used in many organizations, the SHL OPQ offers HR professionals and managers the accuracy tests like the MBTI cannot provide due to a lack of normed scores. The test has three versions (the most popular is OPQ32r with 312 statements) and evaluates candidates based on 32 personality dimensions and three main domains: emotions and feelings, thinking style, and relationships with people. Thus, it provides information regarding how someone’s personality may impact their job performance with incredible accuracy, highlighting strengths and weaknesses.

Other personality tests that may prove useful when recruiting or when we simply want to learn more about our own personality include:

Keep in mind that most of these tests also find their purpose in the offices of licensed therapists, psychiatrists, psychologists, counselors, and more. They aren’t limited to strictly office settings but can instead be used across various fields.

The Million Dollar Question: Are Any of These Credible?

Can a personality test determine whether someone will make a company lots of money or be a good manager? Is there a point in comparing two personality tests to determine how compatible we are with a significant other? The answers to these questions usually depend on our own faith in them.

Ever since the Myers-Briggs questionnaire came out, dozens upon dozens of personality tests have been created. Naturally, most of them claim that they can show us a glimpse of our inner self.

But Myers-Briggs is one of the most debunked personality tests, even though it’s still quite popular. It’s unreliable because we can get different results every day, and the questions are poorly worded and easy to misunderstand. Thus, its accuracy and credibility are very suspicious. Using it in any professional setting is a bad idea, as it would be similar to doing birth charts for employees!

Some Tests, However, Are More Serious

That isn’t to say there aren’t any credible personality tests around. The Big Five personality model is much simpler, but it doesn’t rely on intuition or overcomplicates it with a double-digit number of personalities. It simply uses statistical methods to tell us where we are on the personality trait spectrum, thus avoiding putting people in separate categories. We all nurture these five aspects of personality but at varying levels.

And that’s why some experts believe this test is (overall) accurate; there’s little room for error when we’re grouping traits that naturally go together (quiet and shy, talkative and sociable, etc.). However, despite this, we wouldn’t say we could rely on it in professional environments. Just because someone is talkative doesn’t mean they’d be a great or horrible reporter, teacher, etc. Similarly, if someone is shy, it doesn’t automatically mean they’d be bad or good at those same jobs!

…But Cheating Is Possible and Probably Happens a Lot

Still, the main issue with most personality tests is that some people have high cognitive abilities, which lets them predict the “right” answers. Thus, they are at an advantage and can easily leave a better impression than those who decide to say the truth and nothing but the truth.

Of course, this doesn’t mean we can game every test out there. Some of them have a design that discourages gaming by asking questions multiple times, changing the wording, etc. But even then, this doesn’t eliminate cheating, which ultimately can destroy the credibility of any test out there.

So is a personality test a good option if organizations (or we as individuals) want to dig deeper and discover our strengths and weaknesses? Though some of them can be accurate, they aren’t as reliable as we want them to be. In the end, the results can easily change if we simply decide to present ourselves in a better light.

Therefore, if you’re just doing them for your own peace of mind, don’t read into them too much. Your personality is deeper than a few hundred questions could ever cover, especially since they are usually not detailed enough.

As for companies, they may use the tests, but not as a standalone assessment and without reviewing them carefully. Moreover, they should only use a personality test once they have shortlisted the candidates. Otherwise, they may run into legal ramifications; someone could misinterpret a question or two and accuse them of discrimination based on race, disability, and similar factors that shouldn’t ruin anyone’s chances of getting a job. 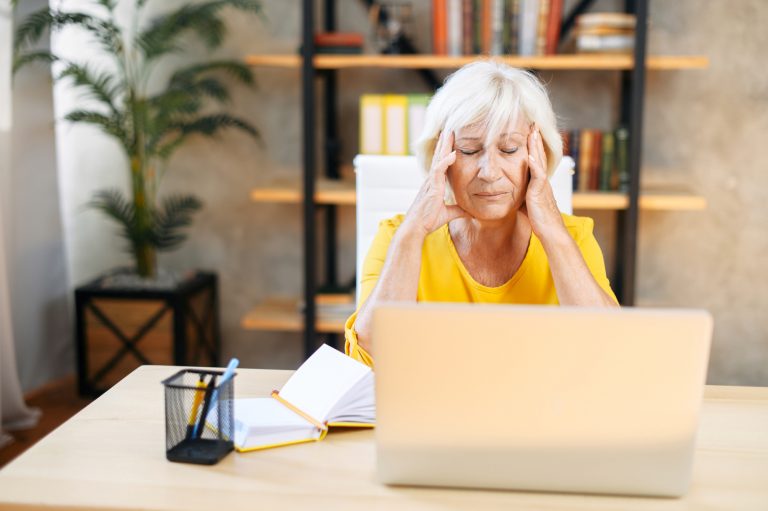 We all experience stress over the course of our lifetime. But women over 50, in particular, tend to suffer more stress than most age groups. Why? Think of it like a perfect storm, with several factors all converging at one time. Here are some of those factors and what you can do to manage your…

If you look around at the people in your life you might notice one thing: everybody seems to be stressed out, a lot. In fact in the U.S. alone, more of us are feeling an overwhelming sense of stress due to rising inflation, the Russian invasion of Ukraine, and global uncertainty.(1) Self-care can help us… 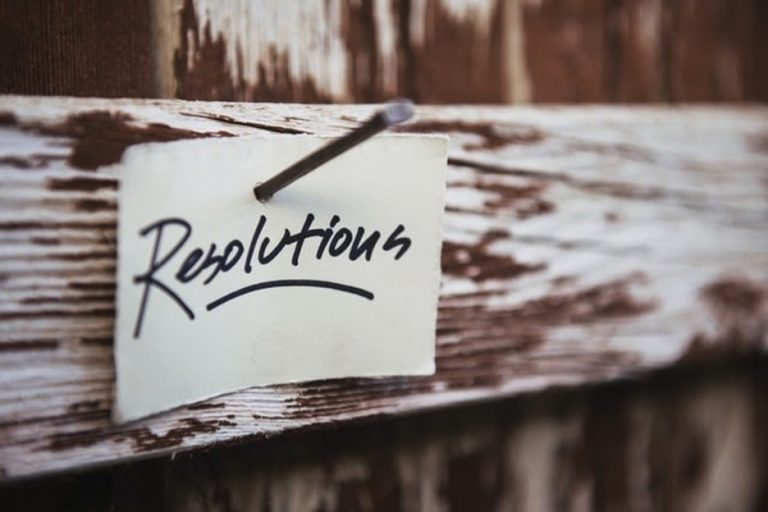 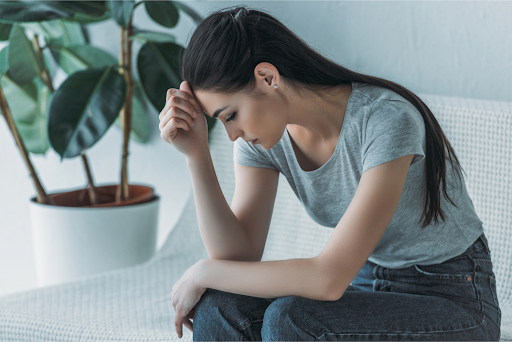 Have you ever had one of those days (or one of those lives) when you felt as if there was a huge never-ending hole right in the middle of your soul? This hole is so big, so vast, and so deep it just echoes with loneliness and despair. Some people call it anorexia, bulimia, chemical… 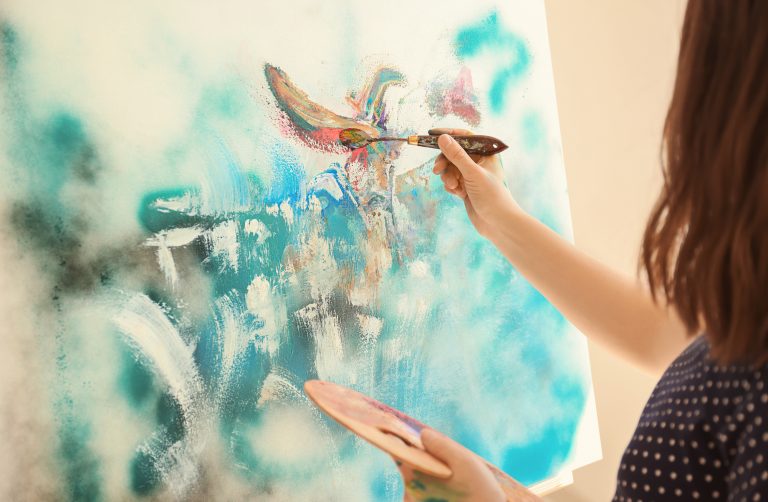 Art is a major part of human existence, and as such, it can influence not just how we see the world but the way we interact with it. It can shape an individual’s personality, no matter if we choose to experience it directly through creation or by simply appreciating it from afar. But did you… 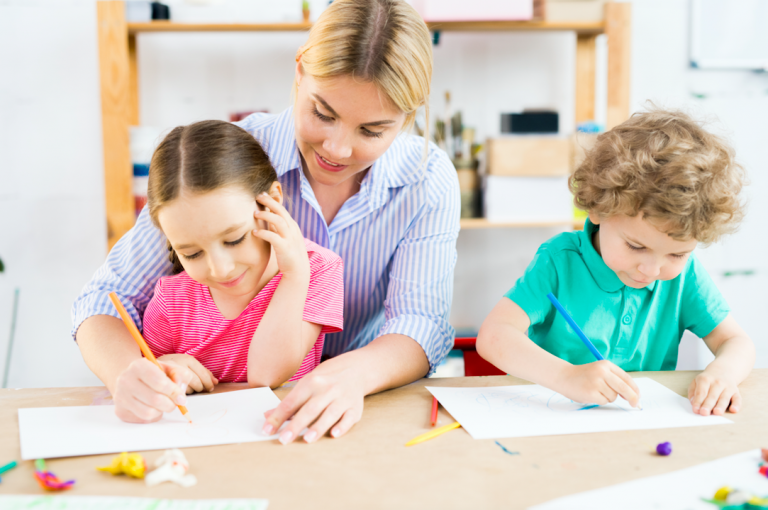 Despite what some moms and dads may think, raising children isn’t easy. It is even harder if you’re a people-pleaser and thus prone to enabling spoiled behavior. However, that shouldn’t put you off the idea altogether. There is a way to foster confidence and independence in children without feeling like a bad parent. But to…