Skip to content
New Year Resolutions – How to Stick to Them

New Year Resolutions – How to Stick to Them 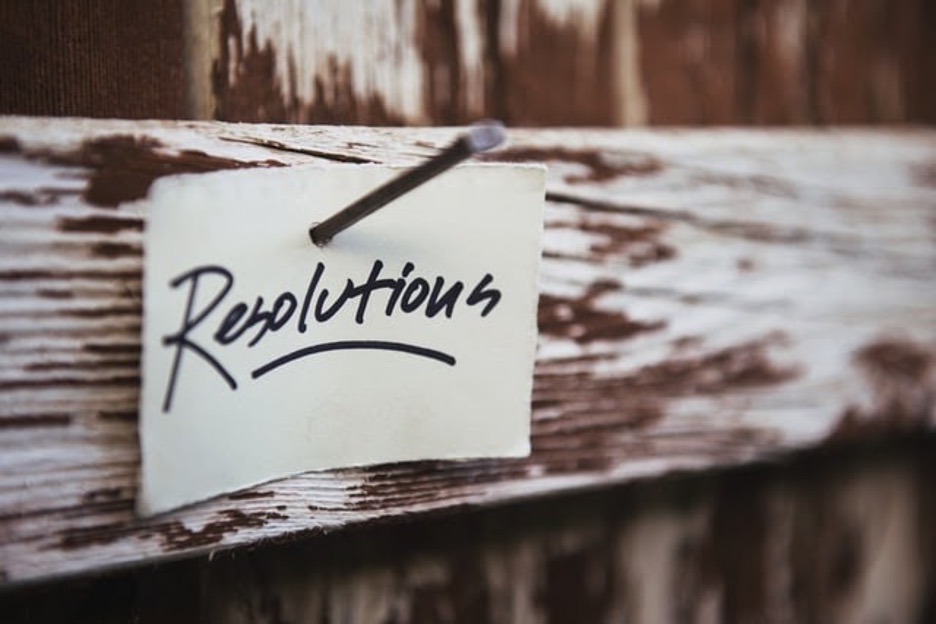 Photo by Tim Mossholder on Unsplash

The new year is officially here, and like every new year that came before, many of us have pushed those seemingly difficult goals to the next year and made it our New Year’s resolutions. For some, it’s to start something, for others, it’s to quit what they shouldn’t have started. But whatever it is, a resolution convicted at the beginning of the year is a powerful propeller that can convince most that this is the day to make that long desired change.

In reality, according to statistics by the University of Scranton, only 8% of people who set new year resolutions achieve them. So in this article, I will walk you through how you can finally stick to those New Year resolutions. I’ll share some great resources that have helped me, and end by talking about what your status quo should be based on last year’s pandemic. But before that, a quick story:

On the 31st of December last year, I was at the gym and it was like a graveyard. If you frequent a gym, you’d know that for this time of year this is not unusual, so I wasn’t surprised. But fast-forward to the 3rd of January, every station was filled and all machines used. The gym looked like Election Day.

What changed between the 31st and 3rd?

What magical epiphany happened within 3 days that got an almost-empty gym overflowing with people?

Some would say the answer is clear – a New Years resolution. But how come, as past years and trends have shown, 60-80% of them will drop off as the year goes on? Using this as a case study, below I share three ways to stick to a year-long resolution and not let go like my bros will. 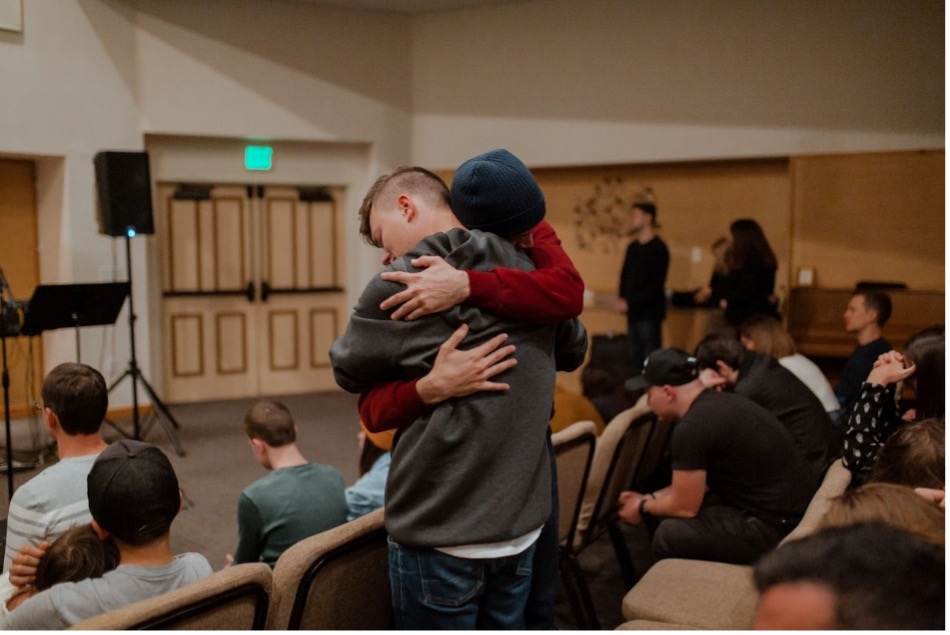 Photo by adrianna geo on Unsplash

In my intro, I said a resolution is a powerful propeller but you have to understand that even a propeller needs some sort of fuel. You need to power your resolution by a system. People’s resolve was enough to get them to the gym after the holidays, but do you really think it’ll be enough to keep them coming back for the rest of the year? No, and this is where systems come in.

It could be as simple as a gym partner. We all think we can walk a road alone till it gets dark and we wish we had someone to hold on to. According to research by the University of Georgia, self-control is contagious. So if, for example, you wish to quit a habit, the first step might be to get someone in your shoes who desires the same change.

2. Be Accountable to Yourself and Others 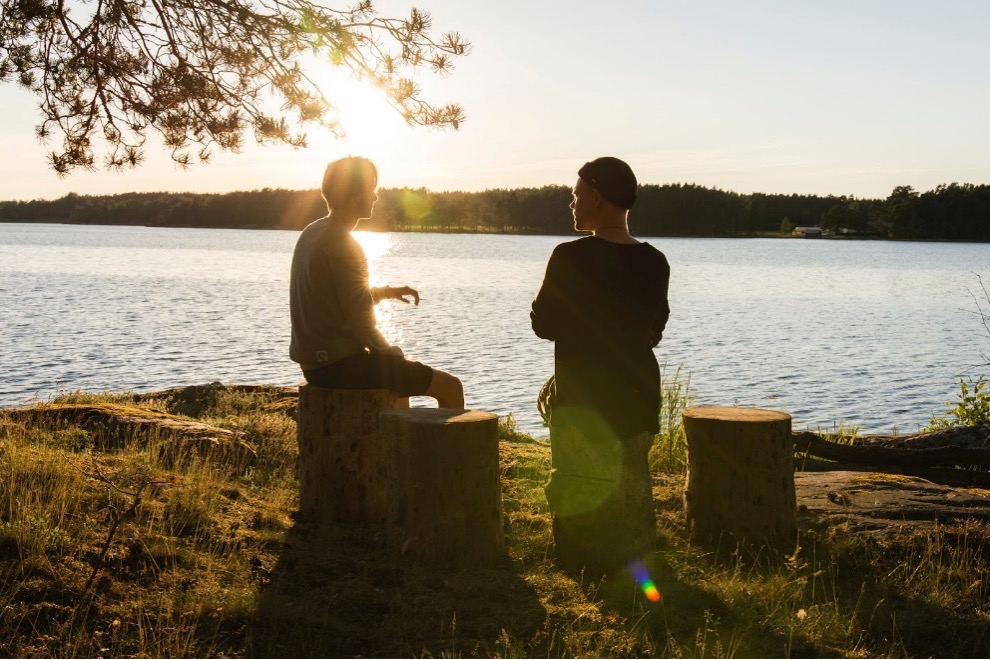 Research by the Institute of Medicine shows self-monitoring of dietary intake and physical activity, which enables an individual to develop a sense of accountability, is one of the cornerstones of behavioral treatment. Further research also shows that self-monitoring of food intake is often associated with a relatively immediate reduction in food intake and consequent weight loss (Blundell, 2000; Goris et al., 2000)

I’m just going to put it out there…maybe your new year resolutions haven’t been a success because you’ve never documented the process, and you don’t like being accountable. What many have failed to see is that documentation increases the awareness of your progress and accountability naturally follows.

3. Keep Your Goals Relevant and Few 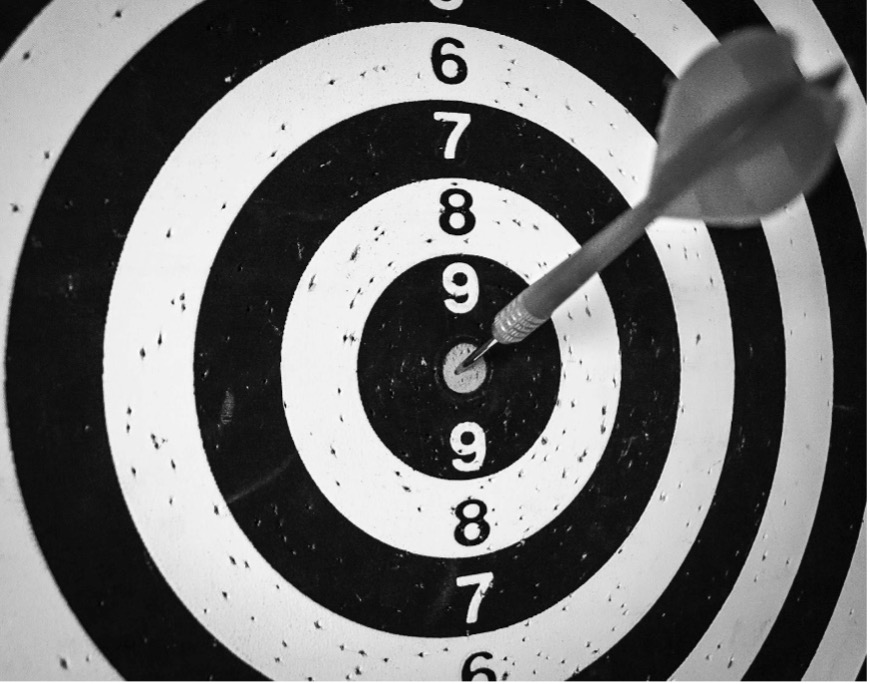 Photo by Mauro Gigli on Unsplash

This seems like an obvious caveat to New Year resolutions but you would be surprised by the number of people that ignore relevancy when setting their goals. The truth is, if something doesn’t really matter to you, it will be difficult to motivate yourself to do it. You wouldn’t even see the need to form an accountability partnership or do some self-reporting on it.

If your reason for hitting the gym on the 3rd is to impress a coworker, then that resolution will likely die off. If it’s to be healthier, then you stand a fighting chance. I said all of that to say this: purpose-driven performance is healthier and more sustainable.

Now would be a good time to reevaluate your resolutions. Strike off the things that aren’t really relevant. If you are not sure of what to strike out, ask yourself these few questions:

Once you’ve asked yourself these questions, I’m sure the resolutions on your list will look a bit different to you, and you can easily cross the ones not relevant off your list.

1. Resiliency Training: This is a live-streamed personal development program by five-time TEDxTalk speaker, Alex Sheen. It spans six weeks and focuses on practical habits and tactics to help you face life’s adversities. The workshop is anchored on accountability, personal development and a final capstone project.

2. The Promise Planner: This PDF tool will assist you in spotting fail points before they happen. It will serve as a critical thinking checklist filled up with the best of your practices.

3. New Year’s Resolutions by Oxfam Digital Repository: This resource embeds activities that can be used to help learners aged 7-14 years to reflect on their role in school, their community, and as a global citizen; supporting them to set goals for a year. There is also an accompanying slideshow to support their learning and thinking.

4.  Trello: If your new year resolution is to achieve certain career goals, eat healthier or procrastinate less, you can set and monitor your progress with Trello’s one-of-a-kind intuitive board system. Furthermore, with its “power-ups” feature, you can connect tools like Twitter, Salesforce or even Google Drive to streamline your workflow.

Talking about new year resolutions wouldn’t be complete without us talking about the very things that can send those resolutions crashing to the ground. Last year was that year when things couldn’t get any worse. The pandemic made us witness and do things we never thought we could. It stretched us in many ways both mentally and physically, and that makes the beginning of this year a good time to let go of COVID-induced burnout and regain our health. Here are a few mental health tips to get started: 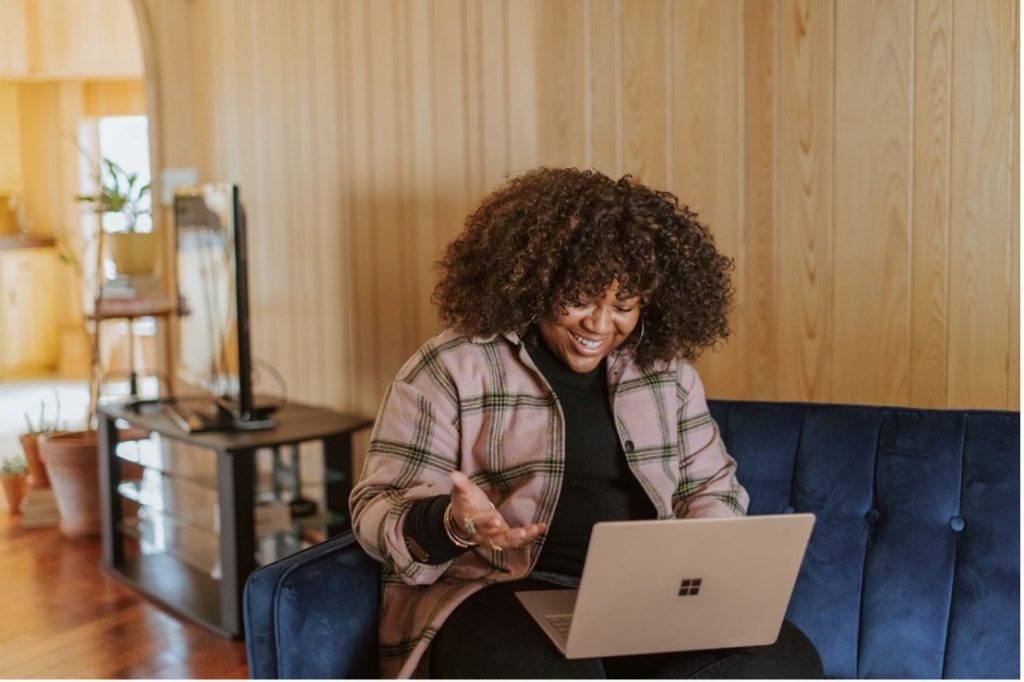 Photo by Surface on Unsplash

Connecting with others will always be a good way to enhance your mental health. If, for safety reasons, you can’t see people you care about in person, ensure to stay connected online or on the phone. Also, remember that it’s totally okay to seek help. If you have COVID, you might want to inform your family and friends. Reaching out to family and friends frequently and knowing that they are there for you will aid your recovery process. Linked are resources by MyHealth.Alberta.ca to help people COVID patients. 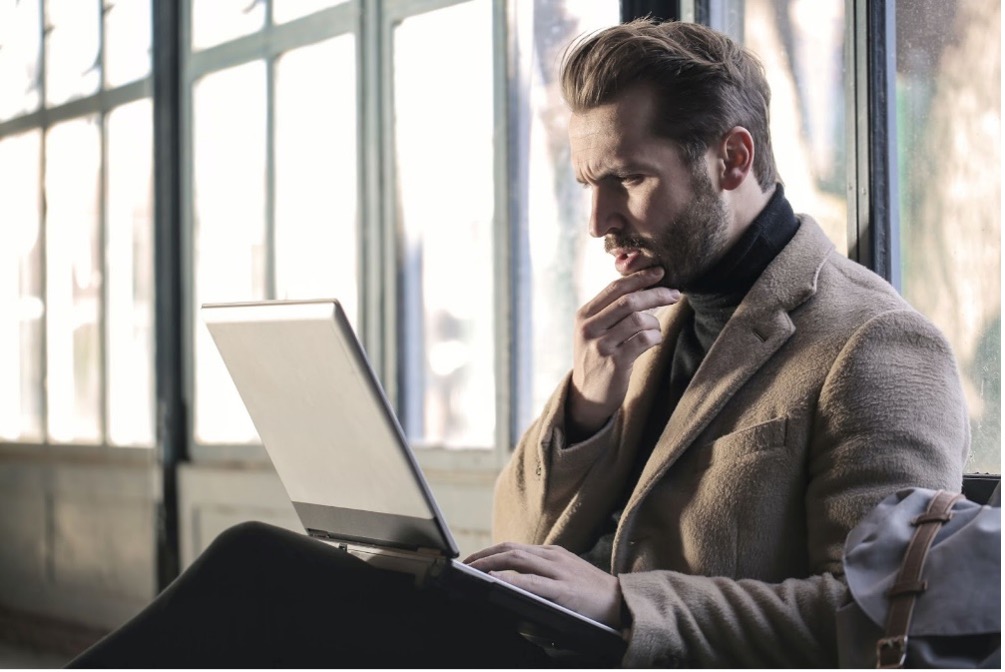 Photo by bruce mars on Unsplash

If the pandemic took a toll on your work by unduly increasing your workload leading to burnout, now is the time to reevaluate your options. Have a discussion with your superior about it. Hopefully, you both will arrive at a consensus that will finally put burnout and mental overloads in your past. 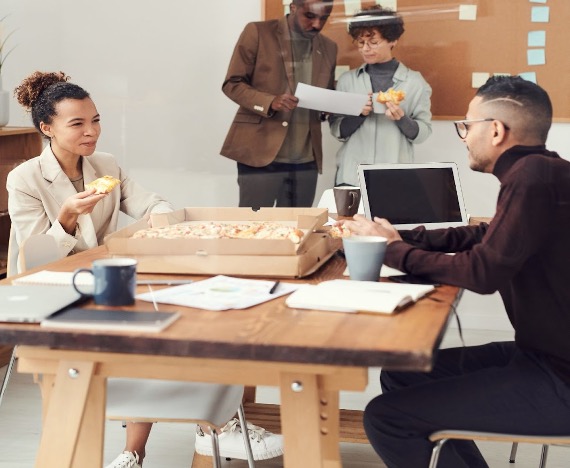 Photo by fauxels from Pexels

Sometimes, nothing else works but some time off. Let 2022 be that year. Don’t just say you will go on vacation this year, start planning and saving towards it. Major vacations aren’t the only answer, though. Depending on contractual rights within a union, workers are often entitled to a 15-minute paid break for every 4 hours worked, and a half-hour unpaid lunch. Make all of them count. 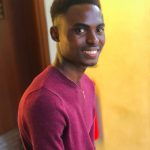 Health and wellness writer, Zion Eludini-Olufemi, has a knack for anything health and has been contributing meaningful content to this niche for years now.

Zion is passionate about writing insightful and engaging articles to enable people to live healthier, longer and happier.

Zion has a cat and is still unsure of what to name her. Ideas?