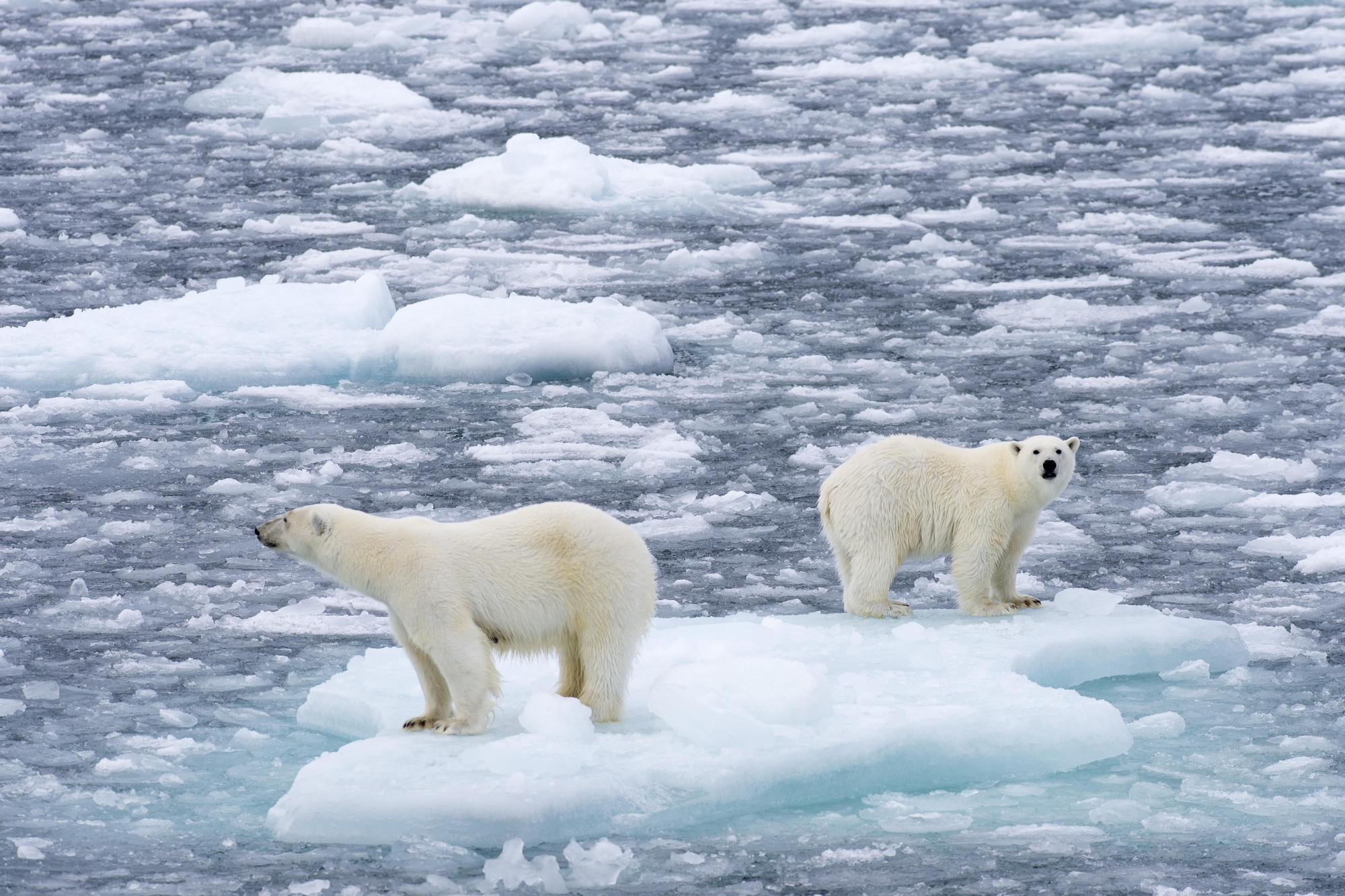 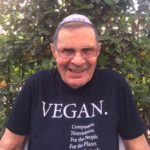 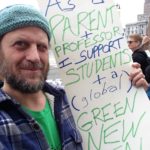 Dan Brook, PhD, teaches sociology at San Jose State University, is on the Board of San Francisco Veg Society, the Advisory Board of Jewish Veg, an administrator of Vegetarian & Vegan Chiang Mai, editor of the nonprofit veg cookbook ‘Justice in the Kitchen,’ and author of ‘Eating the Earth’

This author does not have any more posts.